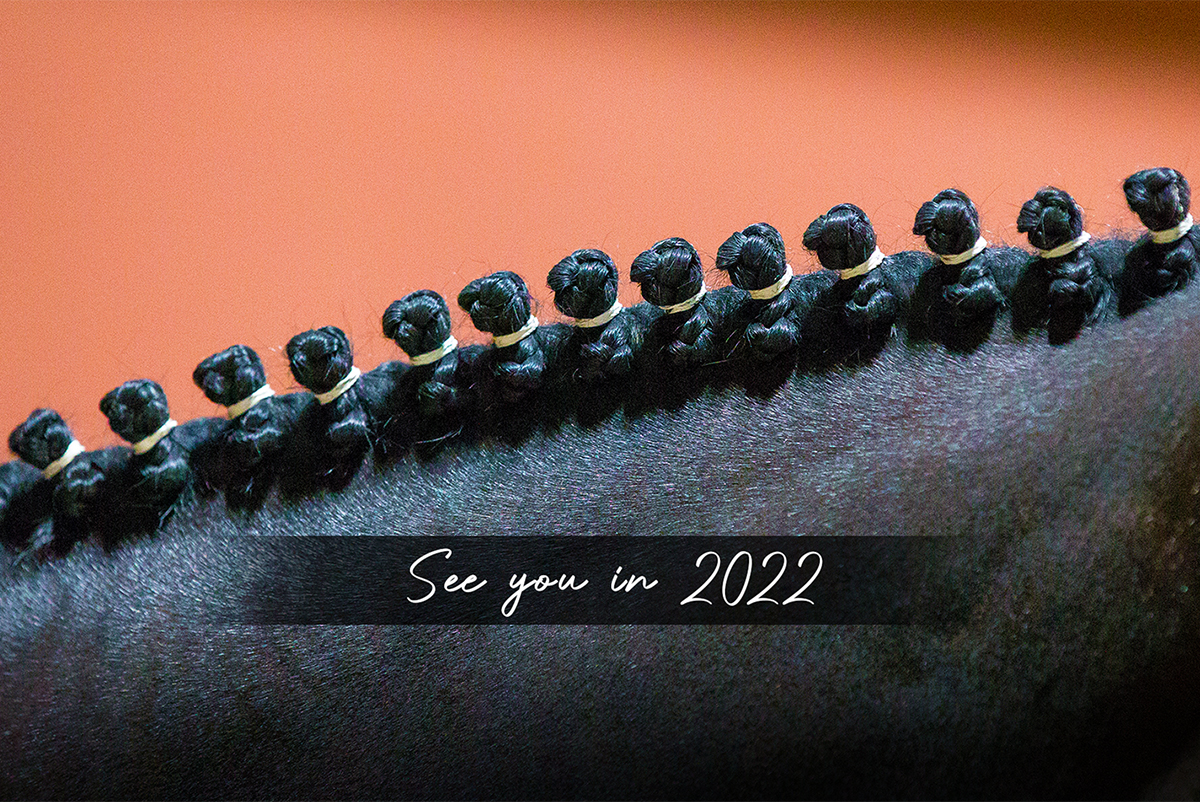 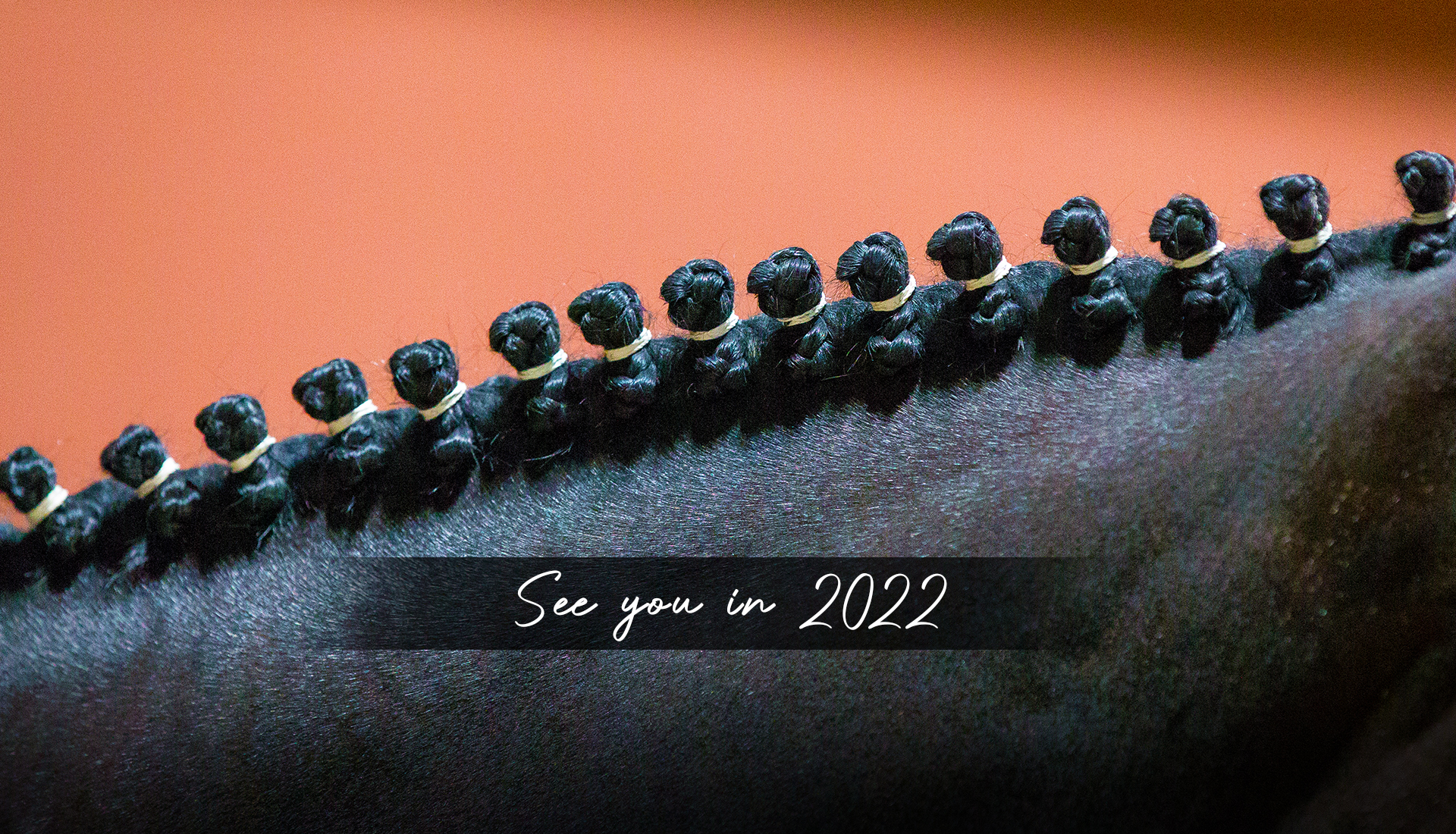 The Morocco Royal Tour is an unmissable event on the international equestrian calendar. Its appeal stems from the fact that it is a one-of-a-kind idea, an international show jumping circuit that will take place over three weekends in three different cities.

The competition begins at the Jumenterie de la Garde Royale in Tetouan, then continues to the capital of the Kingdom, Rabat, at the Moroccan Royal Federation of Equestrian Sports headquarters with the flagship event of the weekend the Nation’s Cup. Third and final stage, the Grand Finale of the circuit takes place during the Salon du Cheval d’El Jadida at the Parc d’Exposition. 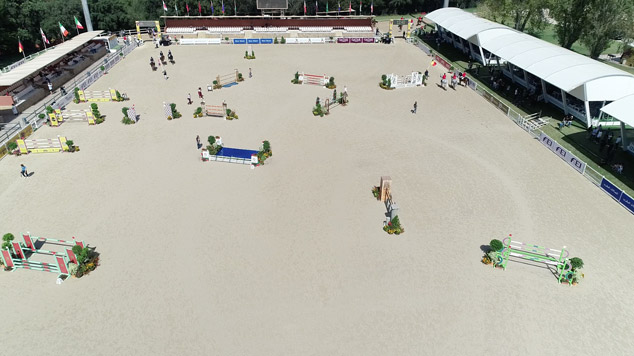 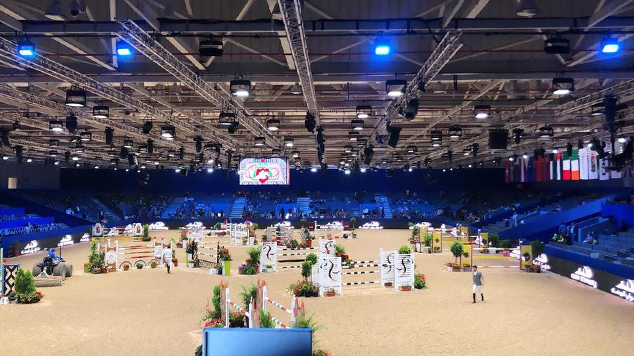 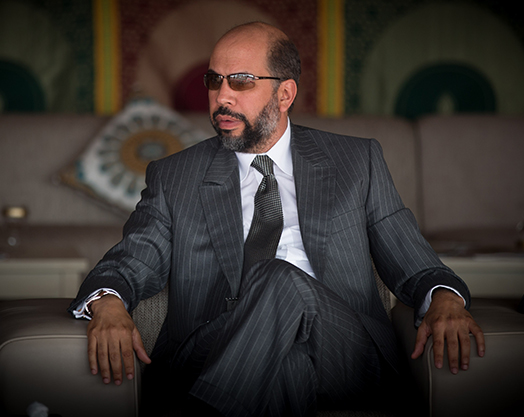 After the cancellation of the 2020 edition due to the Covid-19 pandemic, the Foundation resumes its activities and will organize the 11th edition under the High Patronage of His Majesty King Mohammed VI as follows:

Get through customs in less than an hour

The organizing committee will assist you in establishing your health file.